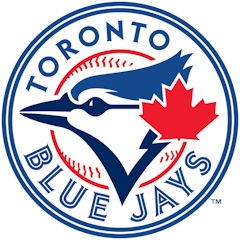 The History of Major League Baseball in Dunedin began in 1977 when the Toronto Blue Jays expansion team flew south for their very first Grapefruit League season. Dunedin has been the site for every Blue Jays Spring Training Season since 1977, making Toronto the only major league franchise to have never changed Spring Training cities. While the ballpark has been known by many names, including TD Ballpark, Dunedin Stadium and Florida Auto Exchange Stadium, the official name of the field remains Grant Field. 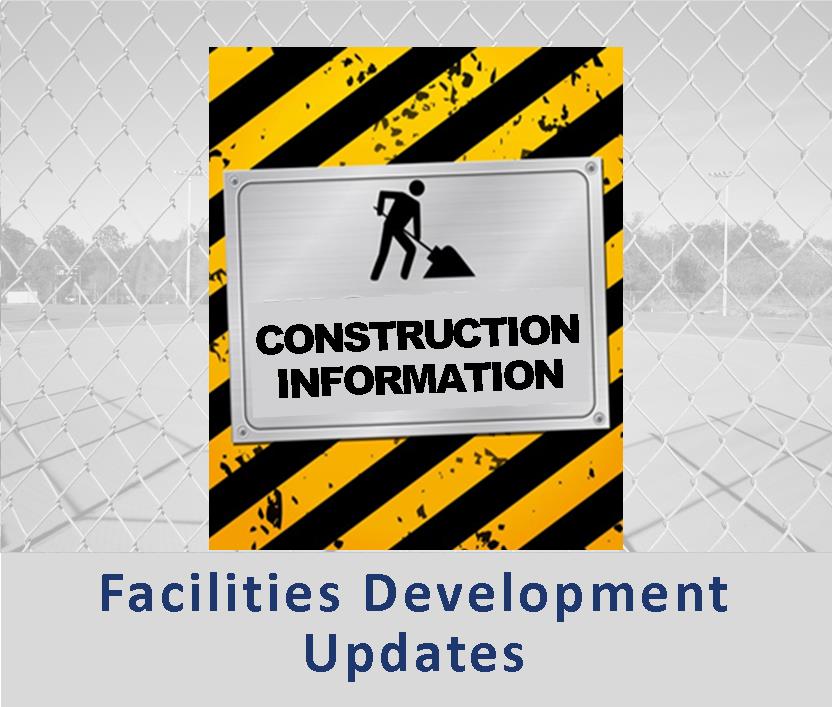